I only touched upon these with my last update post, but this past year a lot of my hobby time / budget has been sunk into adeptus sororitas. I have long awaited a plastic sisters range and GW did not disappoint! I love everything about the new range and seeing as there are only 2 new units (as opposed to models) in the new codex I hope the 9th edition book will bring some more units / models also. As mentioned, I have been holding off investing in the range until plastics were released, painting only a single test model years ago in sacred rose colours (mainly as I lived in Yorkshire for 15 years, for those who don;t know the white rose of York is what the sacred rose symbol is based on) but have ultimately decided to go with a very unique colour scheme for them.The collection is pretty comprehensive at this stage, consisting of every model in the range released to date. 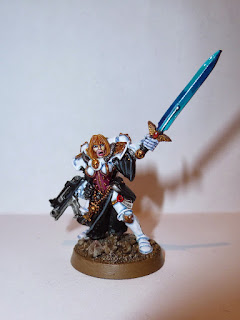 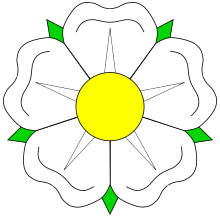 For the colour scheme I wanted something unique. I am increasingly finding one of the challenges of having so many different armies is coming up with a unique scheme for armies in order to keep things interesting. I decided to utilise both contrast and clear paints to achieve a unique, purple look to the models painted over a silver basecoat. The first layer was simply eidolon purple clearcoat and the subsequent 2 layers were mostly eidolon but with some of each of the two contrast purple colours mixed in. I applied by brush on the infantry and airbrush on vehicles. It took a bit of experimenting for me to come up with a scheme that I was happy with in terms of the additional colours. My experiments can be seen below: 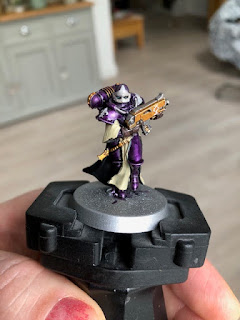 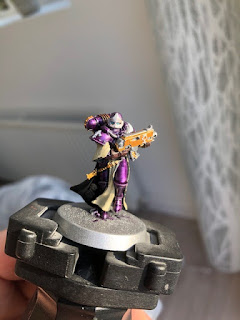 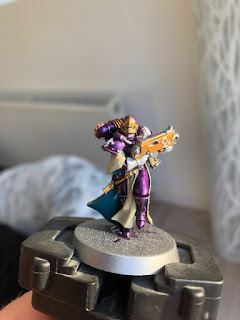 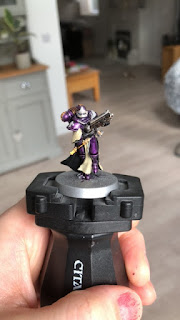 When I finally settled on a scheme I liked I set myself a hobby challenge to paint up as many as I could over a month in order to make some headway with the army. I was reasonably successful managing to get 25 models to the point where I was happy all they needed were decals and a varnish, with the rest of the army undercoated and ready for attention further down the line. Sadly, I had a disaster while undercoating about 1/4 of the army (too hot outside so they ended up furry) and so I'm left needing to paint strip them and respray before they can have any attention. 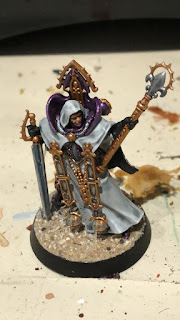 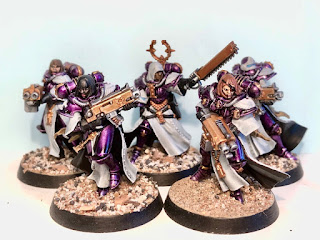 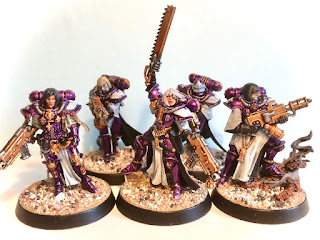 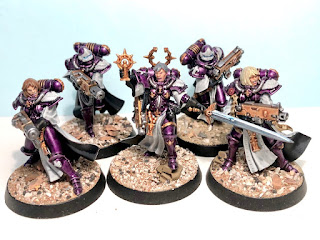 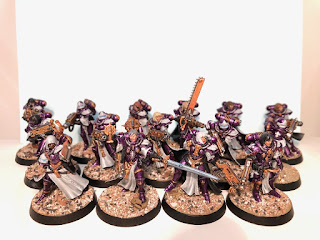 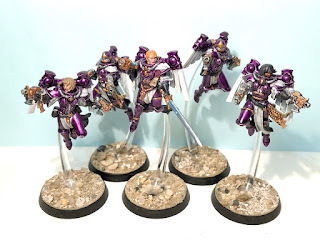 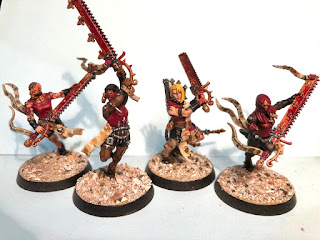 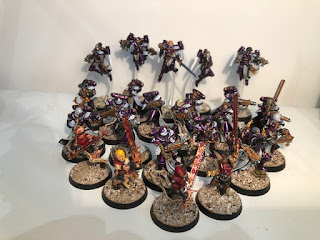 There are a few models on the painting desk still (as below) but I am mainly focusing on other projects for now and hoping to revisit the sisters sometime next year. Ultimately, my hope is to use some water effects and resin on the models in order to make them appear to be standing / running in shallow water but I would need to experiment with this extensively before committing it to finished models. Cheers. 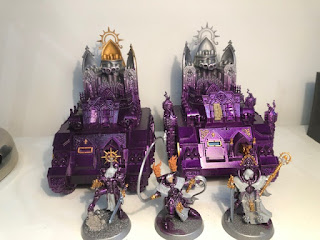 Email ThisBlogThis!Share to TwitterShare to FacebookShare to Pinterest
Labels: Painting, sisters of battle

Jimbo
Welcome to my humble blog, or one of them anyway. I've been blogging for a couple of years now and find it a great way of sharing my work. I'm primarily a 40k painter and modeller and as you can tell from the sidebar have far too many projects on the go. I may get there one day, but in the meantime I'm happy to plod along and share pictures, tutorials and random thoughts as I go. I hope you enjoy the blog and please follow the blog, visit my other one and check back soon. Cheers.

Pageviews from the past week

Visit my other blog